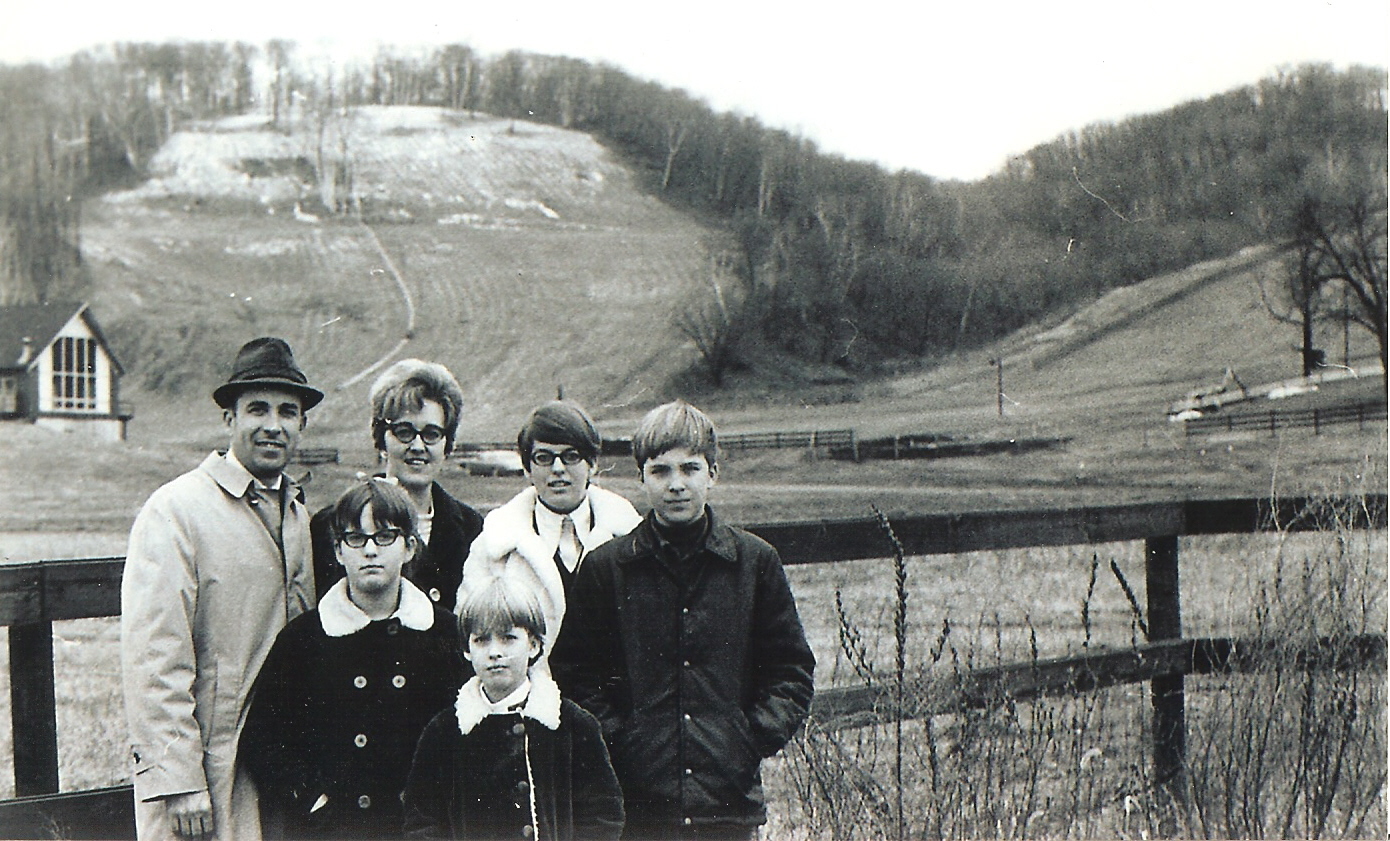 Welch Village Ski and Snowboard Resort was founded by the Nelson Brothers, Clemens and Leigh, with their wives, Grace and Mary, in August 1965.

By December 10th of that first season, snow-making began in preparation for a Christmas week opening. Weather factors, including two inches of rain at 60 degrees, delayed the opening until New Years. The five-week long first season ended on February 8th, 1966, with another rain, a flooded valley full of ice flows, and a major debt to service.

Following a stock sale and three more seasons of effort from 1969 through 1971, the first three of nine chairlifts were installed to service ten additional slopes, which have now been expanded to sixty runs on five distinct ridges overlooking the Cannon River and Belle Creek Valleys.

Capital improvements have been added every year in order to provide an ever improving guest experience at the resort. Snow-making is provided using the water from the Cannon River which is converted to snow via 200 fixed and mobile snow-making units. In optimum conditions, the resort is able to produce four feet of snow on 160 acres of slopes in about one week.

The SKILINK learning center, built in 1994, offers lesson packages for both skiers and snowboarders, and the latest design in rental equipment including helmets. Programs are offered for children, families, and adults of all ages enabling anyone the ability to learn the sport and make it part of their lifestyle. Connections with other ski resorts in the U.S. and Europe are offered to member guests and to resort employees.

Further expansion of the resort is anticipated, including an expanded day lodge, additional chairlifts to service additional slopes and the infrastructure required to comfortably handle our guests. 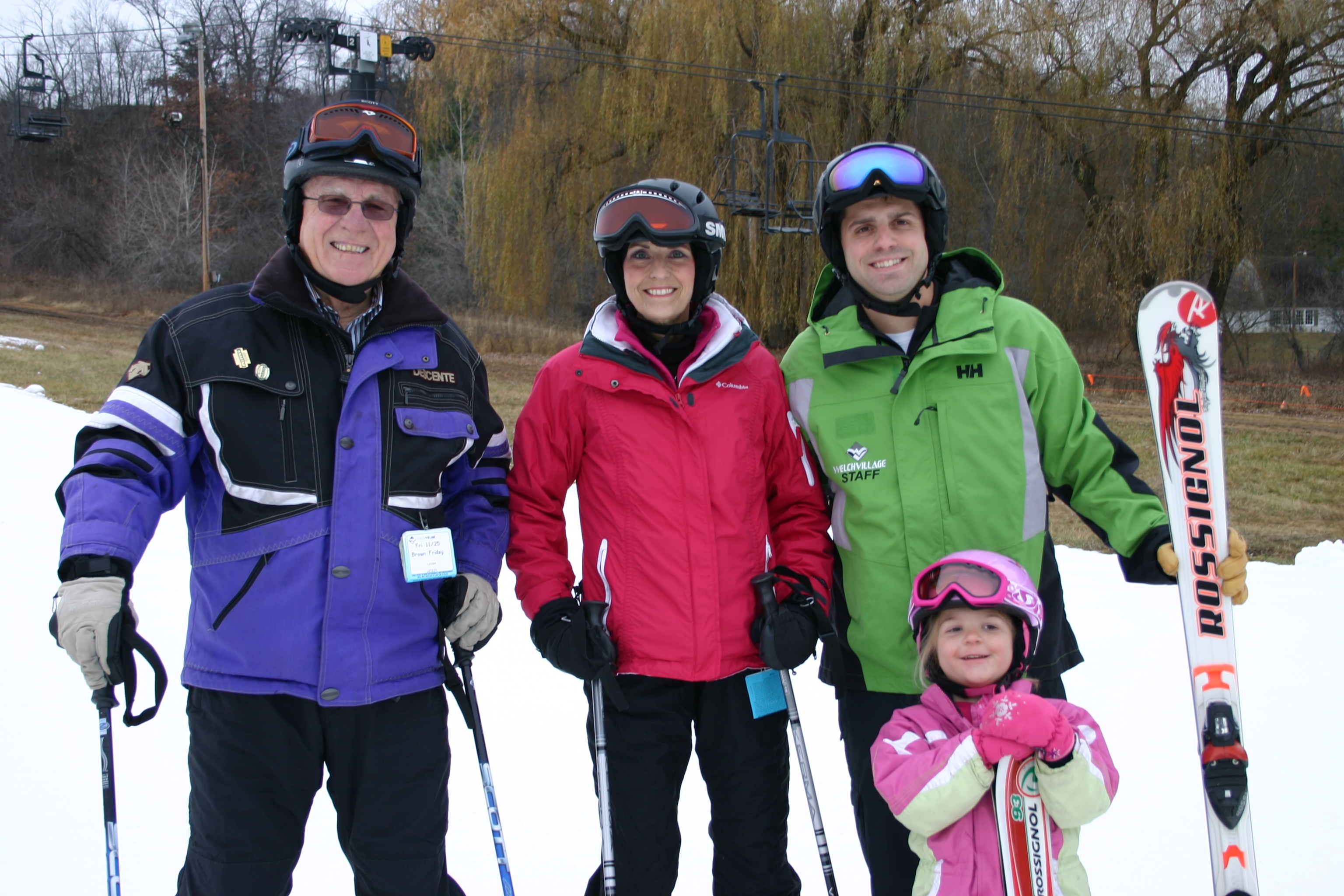 Multiple membership opportunities in the form of season passes make the resort unique and will continue to drive Welch Village to be the best example for Midwest skiers, enabling them to become life long advocates in the world for alpine adventure. Snowsports keeps people healthier physically and mentally, and has positive benefits in family and community relationships.

We recommend being a skier or snowboarder for life!

(Pictured Above: Four generations of the Leigh Nelson Family taking the first run of the season together.)